To have the optimal experience while using this site, you will need to update your browser. You may want to try one of the following alternatives:

Smoke Detectors Can Save Lives 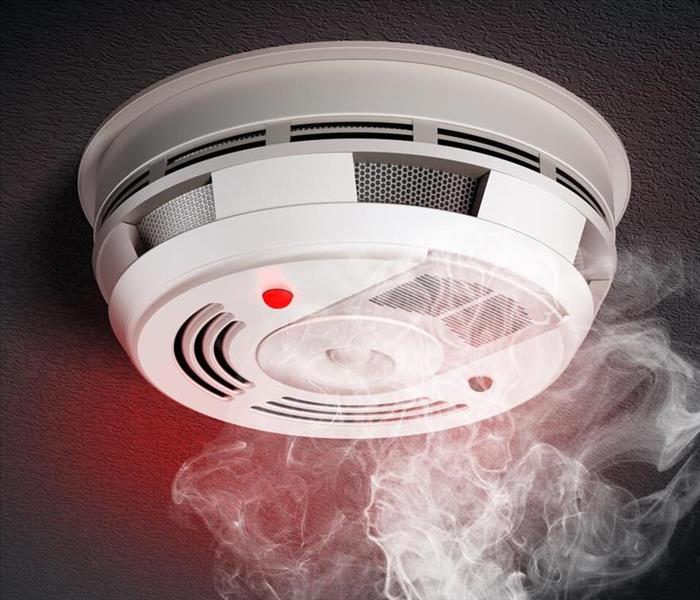 When was the last time you checked your smoke alarm?

Smoke Alarms Can Save Lives:  When Was the Last Time You Checked Yours?

When installed and adequately maintained, smoke alarms can dramatically reduce the risk of injuries and even death caused by fires. According to data by the National Fire Protection Association (NFPA):

If you'd like to read more on the report, you can do so here.  The National Fire Protection Association (NFPA) also recommends the following:

Should fire damage happen in your home, our team of certified experts at SERVPRO of Eau Claire stands ready to help make it "Like it never even happened."®  Let us know how we can help at 715-834-3473.